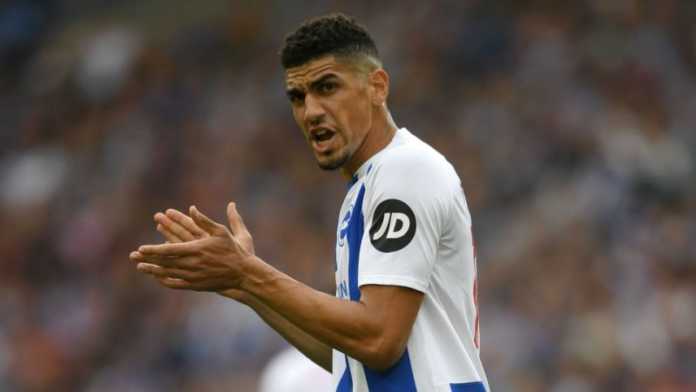 Leon Balogun has shown class after accepting the blame for his side's 2-1 defeat to Chelsea on Sunday afternoon in the English Premier League.

The Super Eagles defender was indirectly blamed for the second goal conceded by Brighton & Hove in their 2-1 loss to Chelsea in the Premier League on Sunday afternoon.

Speaking to reporters post-match, Seagulls manager Chris Hughton said the goal in the 33rd minute was avoidable and knocked the team.

Reacting to his performance against The Blues, the 30-year-old defender blamed himself for the goal which proved the difference at the end of the contest at the Amex Stadium.

Balogun had put himself in the spotlight in the build-up to the game by revealing that he has masterminded a method of limiting Eden Hazard's influence but it was the Belgium World Cup star that had the last laugh.