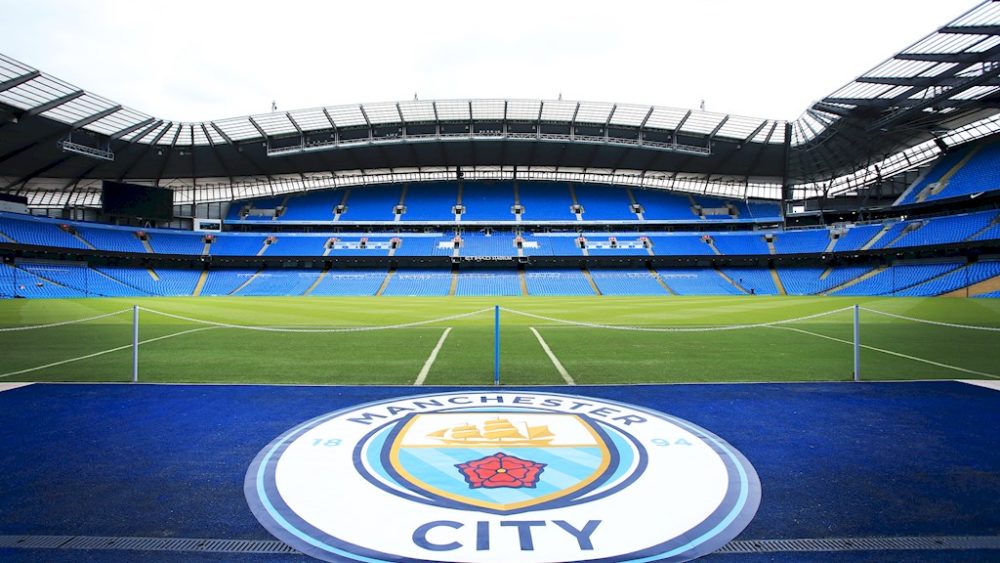 It looks like Manchester City is as mindful of the future as it is about today.

City is leaving no stone unturned in the acquisition of the stars of tomorrow.

That is what must have informed the signing of promising youngster Daniel Ogwuru from Bolton Wanderers.

The Cityzens had made an approach for Ogwuru back in January but had a bid turned down by the Wanderers.

However, the club got relegated from the Championship and has gone into administration owing to financial crises.

The 14-year-old striker became available for free as a result and various clubs registered their interest in taking him.

But City came back with the previous £100,000 offer that had been made and secured Ogwuru from the administrators.

The deal also includes performance-related add-ons that will kick in as the player progresses through City’s youth teams.

And if he reaches the first team at the Etihad Stadium, Bolton will be due for a fee that could be in the millions.

Ogwuru is highly rated due to his size and poise in front of goal.

That makes him well-suited for the Man City’s Under-15 team where he could begin his career as a Cityzen next season.