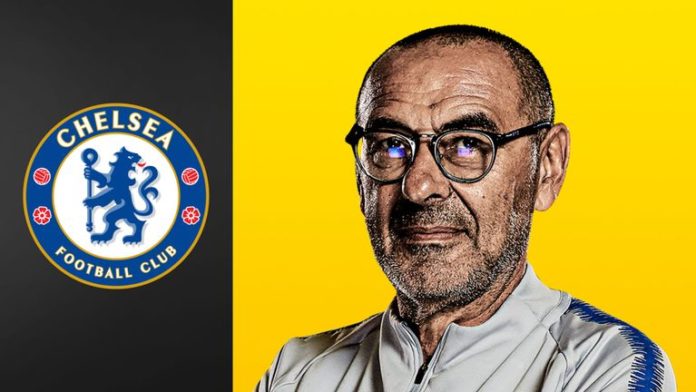 Brentford's Chris Mepham was signed by Bournemouth this month amid increasing concerns they could lose Nathan Ake, according to reports.

The centre-back is being targeted by a host of Premier League sides, including Chelsea.

Bournemouth signed Ake from Chelsea in a £20million deal just 18 months ago, but the Blues are thought to be keen to bring the 23-year-old back to Stamford Bridge.

Ake has impressed in the heart of Bournemouth's defence and Chelsea are now convinced the defender can make the grade at the club.

According to The Mirror, Bournemouth are increasingly resigned to losing Ake and signed a new centre-back this month as a precaution.

The £12m signing of Welshman Mepham was to ensure there would be cover in defence should Ake leave, as Bournemouth battle to keep hold of Ake and forward Callum Wilson.

Ake has suitors abroad, and a bidding war could erupt should Chelsea and United submit offers.