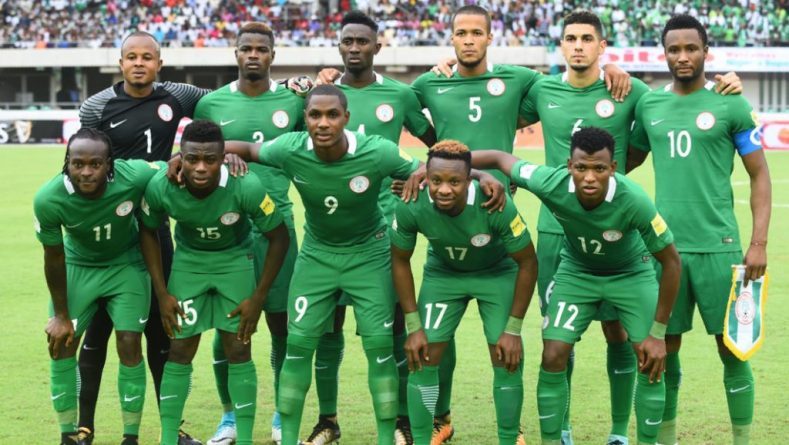 The Brazilian national football team will be playing at the National Stadium in Singapore for the first time since 2014.

According to a media statement put up on the Brazilian Football Confederation (CBF) website on Monday (16 September), the Selecao who will be featuring the likes of Neymar, Roberto Firmino and Philippe Coutinho, and will be playing two friendly matches against Senegal and Nigeria on 10 and 13 October respectively.

Senegal, led by Liverpool star Sadio Mane, are the best African side in the FIFA world rankings at Number 20. They reached the final of the Africa Cup of Nations in July 2019 but lost 0-1 to Algeria.

The 10 October friendly would be the first time Brazil will play Senegal. They have faced the Super Eagles of Nigeria – ranked 33rd in the world – once before in 2003 when they won 3-0 in Abuja.

The Nigerian football team reached the semi-finals of the AFCON before losing 1-2 to Algeria.

Under current head coach Tite, they have faced just one African side, when they defeated Cameroon 1-0 courtesy of a goal from Everton striker Richarlison.