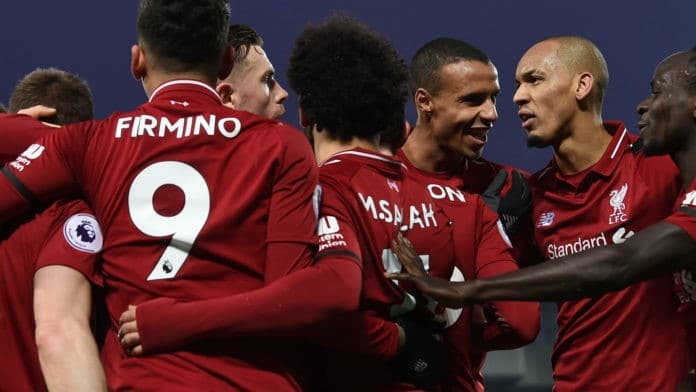 Manchester United are all set to blow Liverpool's transfer record out of the water by bidding £90m for Napoli defender Kalidou Koulibaly.

The Reds broke the bank a year ago to sign Virgil van Dijk for £75m making him the world's most expensive defender.

The Red Devils have struggled to find an accepted partnership at centre-back and have not invested in their defence since signing Victor Lindelof in 2017.

That might be about to change as the Sun claim the club's chiefs are geared up to fork out £90m to bring Koulibaly to Manchester United.

Koulibaly has been the subject of racist abuse recently which has led to question marks over his future in Italy.

“I am pleased that many teams follow me,” the Napoli man said this week.

“But I want to demonstrate on the field I am at the level of the greatest and I want to show it in the future.

“I don't know if I'm one of the strongest defenders in the world.

“But I always try to give my best.”

According to the Sun, Ole Gunnar Solskjaer will also be given the job on a full-time basis at the end of the season.