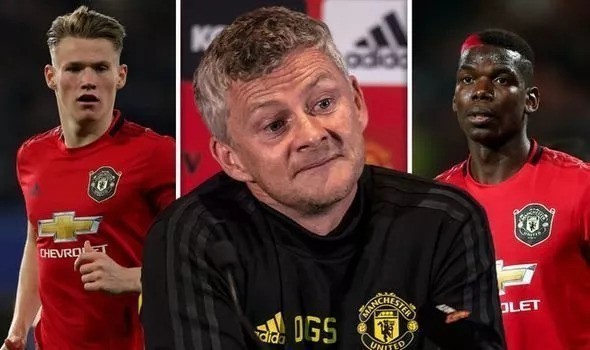 Manchester United manager Ole Gunnar Solskjaer has revealed how impressed he is after a “good week” in training ahead of their Premier League trip to Brighton on Saturday.

After last week’s shock defeat at home to Crystal Palace, Solskjaer admitted it could take them four or five games to get back to their best.

Some confidence was restored in Tuesday’s 3-0 win away at Luton in the Carabao Cup, however.

And ahead of their crucial outing on the south coast, the Norwegian boss has issued a more positive fitness update for the Red Devils fans.

“Yeah of course we’re a week further down the line, it’s been a good week,” the Norwegian said at his pre-match press conference.

“Some players have been training well and the work on the training ground has been good.

Solskjaer also highlighted the fact that Eric Bailly has recently returned from injury.