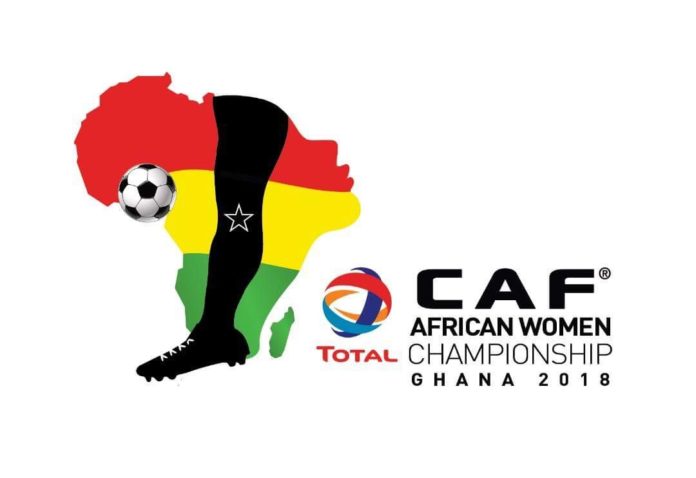 Nigeria and Ghana have been named top seeds for the final draw of the 2018 Africa Women Cup of Nations in Accra holding on Sunday.

The draw will kick off at 19:00 GMT at the Movenpick Ambassador Hotel and will bring the November 17 to December 1 championship a big step closer.

Ghana is being given the privilege by virtue of their hosts status, while Nigeria made the sacred pot for being the most successful team in the history of AWCON, having won the biennial tournament eight times.

The Black Queens have, thus, been placed in Group A with position A1 ahead of the draw, with the Super Falcons in Group B with a position of B1.

Cameroon and South Africa will are in Pot 1, their status decided by “having the best results in the last three editions” of the tournament.

The four remaining teams: Kenya, Mali, Algeria, and Zambia, will be placed in Pot 2.

A first ball will be picked from Pot 1 and an immediate follow-up draw from Pot 3 will take place to determine the nation's position (A2, A3 or A4) in Group A.

The second Pot 2 team then go to Group B,  with an immediate follow-up draw from Pot 4 conducted to determine the nation's position (B2, B3 or B4).

For the four remaining teams in Pot 2, the first nation drawn out will head for Group A, and an immediate draw will be conducted from Pot 3 to determine the side's position (A2, A3, A4).

The second team drawn from Pot 2 go to Group B. An immediate draw will be done from Pot 4 to determine the nation's position (B2, B3, B4).

These last two processes will be repeated to exhaust the remaining two teams in Pot 2.

The top three finishers at Ghana 2018 will secure automatic places at next year's FIFA Women's World Cup to be hosted by France.