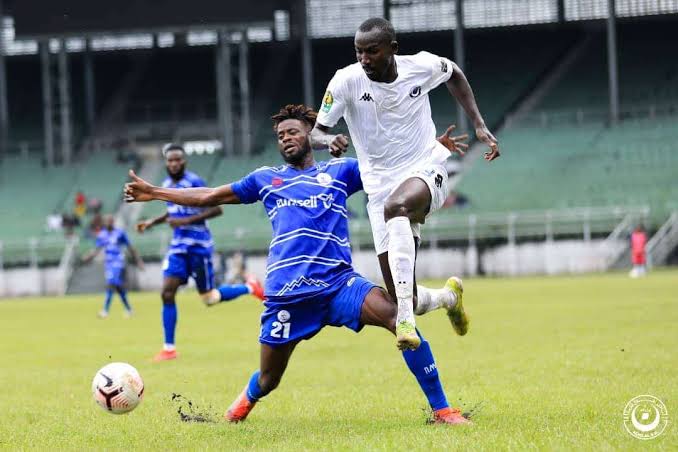 The second leg of the CAF Champions League Qualifiers between Al Hilal and Rivers United which takes place this weekend will be played without spectators, according to CAF.

This is at after the home side, Al Hilal of Sudan, approached the continent's football governing body, CAF, to have its fans for the second leg, a request that was turned down by CAF.

Al Hilal, who are perennial competitors at the CAF Champions League, were forced to a 1-1 draw in Nigeria last week by The Pride of Rivers at the Adokiye Amiesimaka Stadium in Port Harcourt where the gate was thrown open to fans.

Meanwhile, the Sudanese side have chosen to play their home game in Egypt after their home ground in Sudan failed to get approval from the African soccer governing body.