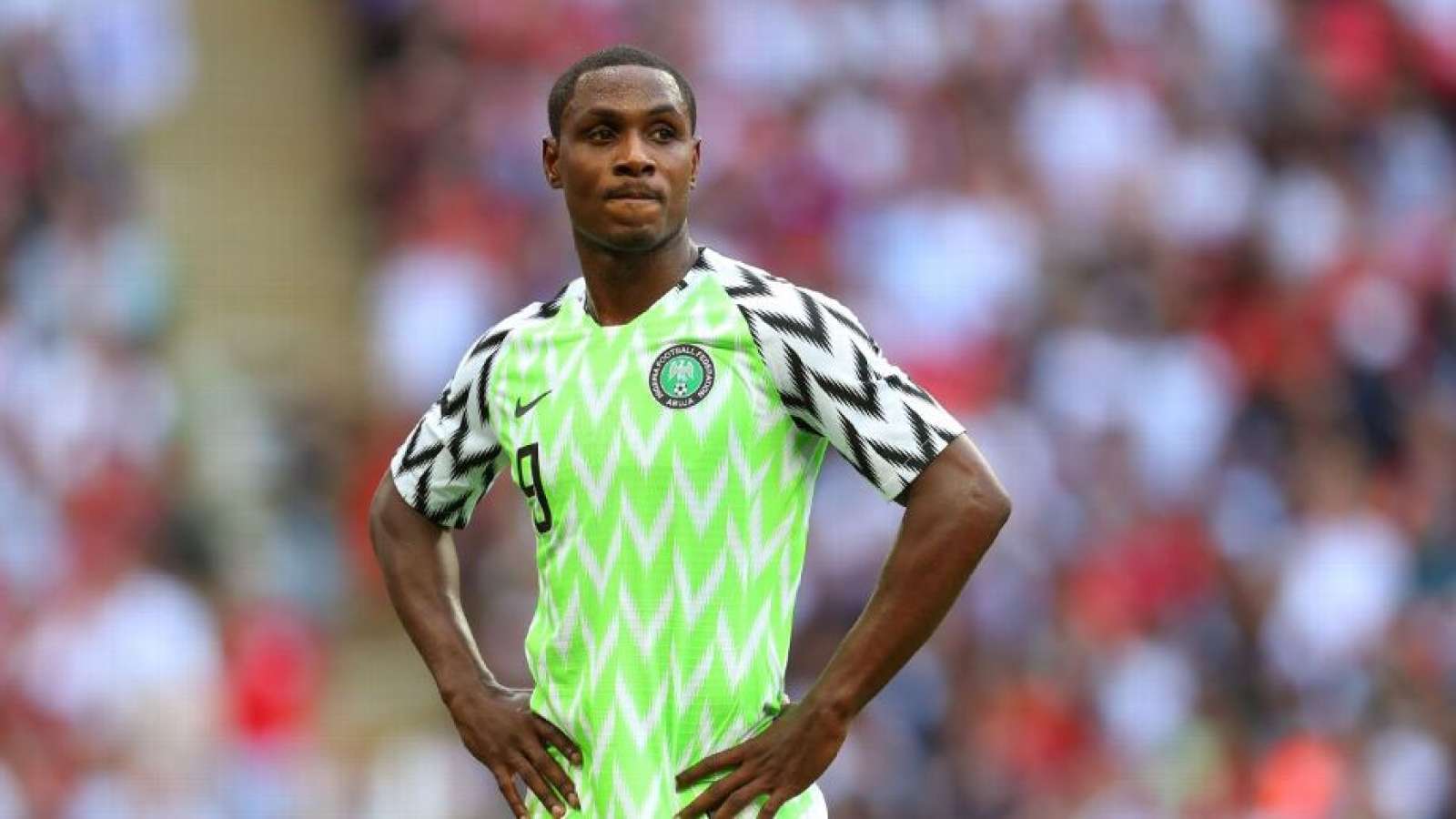 Fans are still finding it hard to understand why the duo of Super Eagles stars Wilfred Ndidi and Odion Ighalo were missing CAF FIFPro Best XI during the football awards on Tuesday night.

In a glamorous ceremony that held in the land of the pyramids, no Nigerian player was deemed good enough for 2019 best XI despite the Super Eagles third-place finish at the 2019 Africa Cup of Nations.

Despite winning the golden boot at the Mundial in Egypt, Odion Ighalo was not considered, with Liverpool’s duo of Sadio Mane and Mo Salah selected upfront along with Arsenal’s Pierre Emerick Aubameyang.

Another Super Eagles star that was snubbed is Wilfred Ndidi.

The 23-year-old is one of the best defensive midfielders in the world, and also one of Leicester City’s important players in a brilliant season.

He also played an important role in the Super Eagles bronze medal win at the 2019 Africa Cup of Nations in Egypt.

But despite his impressive feat in the year 2019, it was not good enough for CAF as they went from Senegal’s Gana in the defensive midfield role.