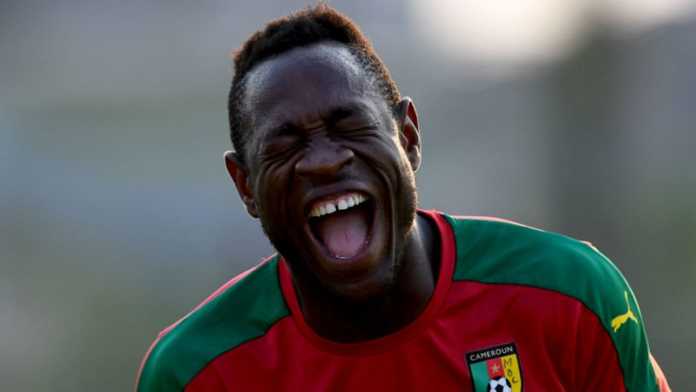 Cameroon has been finally stripped of the right to host next year's African Cup of Nations soccer tournament with little more than six months before kickoff.

It's the fourth successive time Africa's top soccer tournament has had to change host country at the last minute.

The decision was made by the tournament organizer after a special meeting of its executive committee in Ghana, where the women's African Cup is being played.

CAF president Ahmad said it was “a crucial and decisive moment for the good of African football.”

A new rushed bidding process will now take place, with CAF saying a new host country would be selected by December 31.

Morocco, which lost out to a joint United States-Canada-Mexico bid to host the 2026 World Cup, had already been peddled as a replacement host and is seen as the favourite to step in.

The tournament is billed to be played from June 15 to July 13 and is the first African Cup to be expanded from 16 to 24 teams.