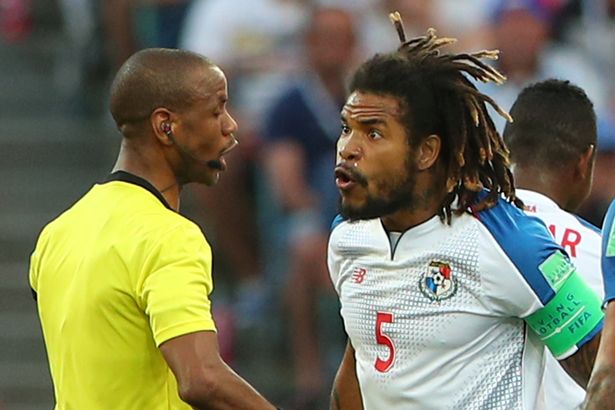 Sikazwe supposedly exhibited bias during the Champions League semi-final game between Tunisian side Esperance and Premeiro Agusto of Angola.

Agusto won the first leg 1-0 in Luanda while the return leg, which Sikazwe officiated, ended 4-2 in favour of Esperance in Tunis.

Esperance went on to win the CAF Champions League after beating Egyptian side Al Ahly.

The ban was a major blow to Sikazwe, whose career has seen a commendable rise.

Sikazwe has won himself global praise after officiating at four Africa Cup of Nation tournaments and the World Club Cup in Japan between Real Madrid and Kashima Antlers of Japan in December 2016.

Sikazwe is a teacher of mathematics and physical education and newly got promoted.