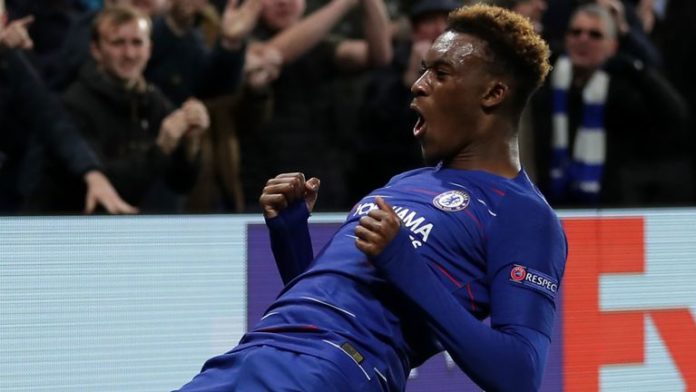 Callum Hudson-Odoi is now expected to push for a move to Bayern Munich this month as talks over a new contract with Chelsea have broken down.

Hudson-Odoi is Bayern’s top target for the winter window after impressing for the Blues in his limited time on the field.

The German champions have already had three bids knocked back by Chelsea, the latest believed to be in the region of £35m, but they are refusing to give up hope of landing the England age-grade international.

The Mirror reports that Niko Kovac's men have now received a major boost as the 18-year-old will not be extending his deal at Stamford Bridge.

Talks failed to progress past the initial stage, it is claimed, and Chelsea must now make a decision whether to cash in on a player who will become a free agent in 18 months' time.