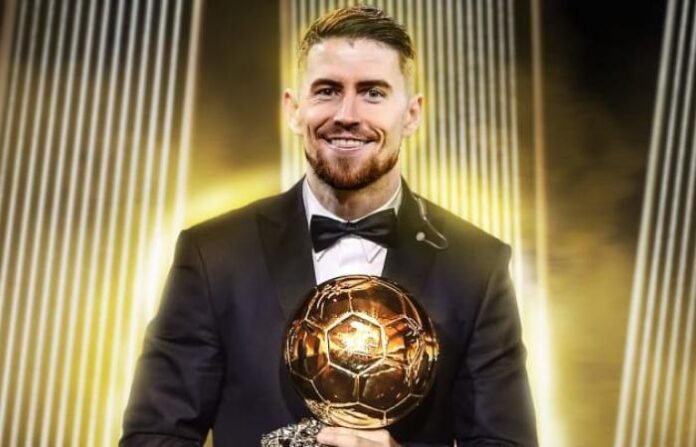 Winning the Euros and Champions League last season has Jorginho being considered as a Ballon d'Or contender.

Cannavaro said: “He deserves it because of the titles, but it won't be easy.

“When I won the prize, (Lionel) Messi and (Cristiano) Ronaldo were not there.”

Cannavaro is returning to Europe after an extended spell coaching in the Chinese Premier League.