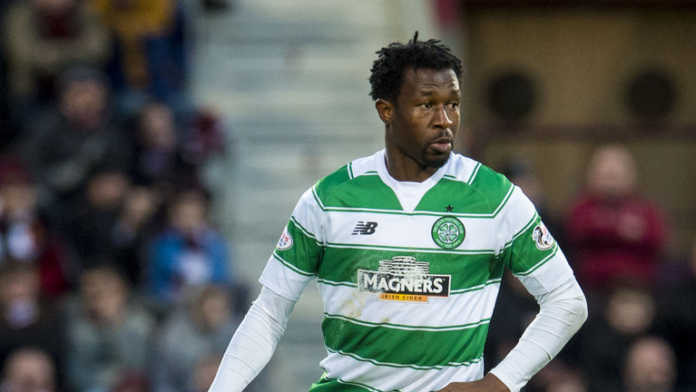 One time Super Eagles defender, Efe Ambrose has been reported to have a likely deal at the Cardiff City of Wales, after activating a release clause in his two-year contract with Hibernian of Scotland.

Although Ambrose’ deal in Scotland will not rundown until January 2020, and the Sottish Premiership club even gave him an offer for an extension, it was gathered that he has opted to move on.

His decision might have been motivated by reports that he has caught the attention of Cardiff, who play in the English Premier League, as the struggling outfit look to shore up their back line.

Although the ex-Super Eagles defender has since fallen down the pecking order at Hibernian, his past form in the team and at his previous base in Scotland, where he first played for Glasgow Celtic, has attracted attention from Cardiff.

Ambrose is now bound to follow in the footsteps of another former Eagles star, Peter Osaze Odemwingie, as the next Nigerian to play for Cardiff in the second half of the current season.

The report also suggests that Cardiff have fixed their focus fully on defensive reinforcement after their implosion against Tottenham Hotspur exposed weaknesses at the back.

Cardiff are reportedly keen on adding Ambrose to their squad with fellow-Scotland-based stopper, Glen Kamara of Dundee.