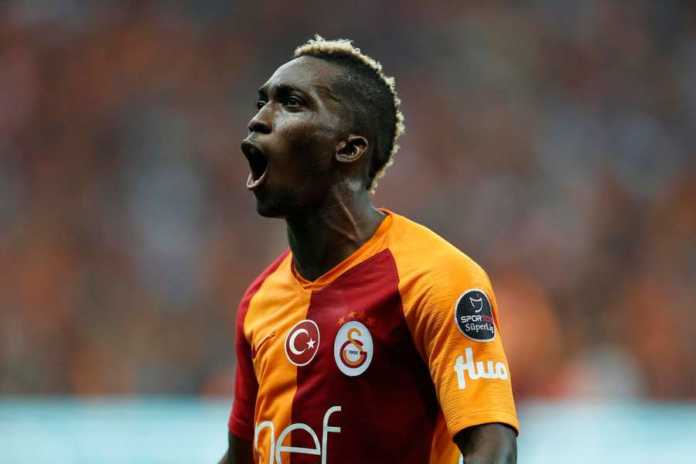 Henry Onyekuru could become the third Super Eagles player to exit the Champions League at the group stages if Galatasaray fails to get a positive result away at the RZD Arena on Wednesday in Moscow.

Galatasaray, which is third in the group, visit fourth-placed Lokomotiv Moscow who also have a Nigerian on their books in the person of Brian Idowu.

A win will keep Galatasaray in contention for a knockout ticket provided Porto do them the favour of beating second-placed Schalke 04 in the other group match.

Onyekuru is yet to score a Champions League goal and he will be hoping to end the drought as Fathi Terim's boys look to put aside their awful performance where they have won only twice in eight outings.

Should they win in Moscow and Schalke 04 pick up a point against Porto, Onyekuru and Galatasaray will drop down to the less fancied Europa League, ending Lokomotiv Moscow's chance of finishing third in the group.

The Super Eagles forward has scored four league goals since his arrival on-loan from Everton but still awaits his first European goal after suffering early elimination last season with Anderlecht in the Champions League.