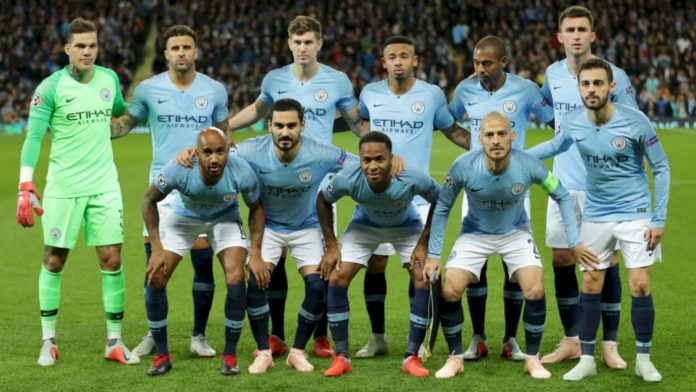 Manchester City will not be playing at Wembley Stadium when they face Tottenham Hotspur in the Champions League quarter-final in April.

The reason being that Tottenham's long-awaited redevelopment of White Hart Lane, now called the Tottenham Hotspur Stadium, will finally be opened.

Spurs have been playing at Wembley for the last two seasons while construction has been ongoing but will move into their new home when they face Crystal Palace in the Premier League on April 3.

City will be the second team to visit the new stadium and it couldn't be a bigger occasion as they meet in the Champions League on April 9.

Tottenham's official website put up a statement which reads: “Following Brighton's victory against Millwall in the quarter-finals of the FA Cup this afternoon, we can confirm that the first Premier League match in our new stadium will be against Crystal Palace on Wednesday 3 April.

“This will be followed on Tuesday 9 April by the first leg of our UEFA Champions League quarter-final against Manchester City, kick-off 8pm.

“We shall now play Brighton in the Premier League at the new stadium on either Tuesday 23 or Wednesday 24 April.”

The Citizens will play Spurs three times in eleven days, with the other two meetings coming at the Etihad in the Premier League and the quarter-final second leg.