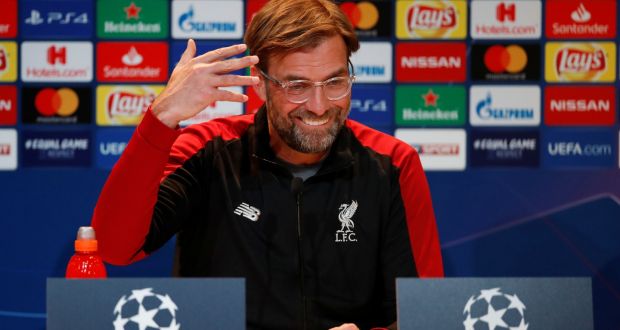 Jurgen Klopp has revealed there are three teams he'd not like to see his Liverpool side drawn against in the Champions League quarterfinals.

Liverpool will face one of seven sides in the next round: Barcelona, Ajax, Porto, Manchester United, Manchester City, Tottenham or Juventus.

The Reds boss is hoping his team are drawn against one of the four teams from the continent as opposed to a Premier League rival.

When asked on BT Sport if he'd like to avoid an English team, Klopp said: “We all would do that, we all would say the same in the Champions League ‘let's try to play teams from Europe' but we will see.

“Somebody will play against somebody. But it's nothing we have to think about now.

“Whoever we get as an opponent we will take and the boys love the competition and they really dig in in these moments and they give everything and I like it.”