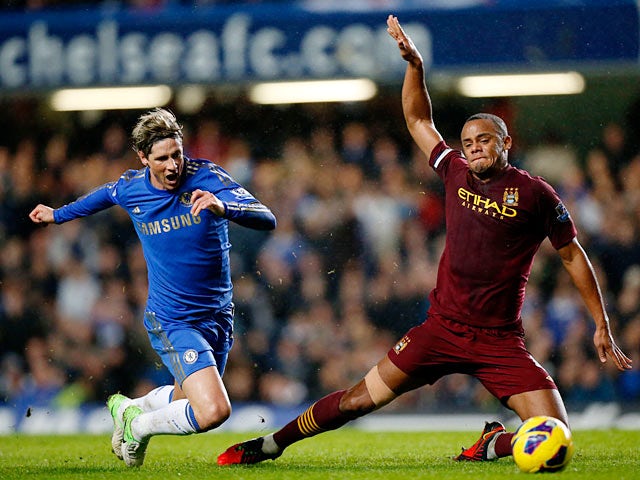 The  Blues could have easily been down to 10 men too, as Jorginho could have seen a red for a two-footed lunge on Gylfi Sigurdsson but escaped with a booking.

Replays appeared to show the Brazilian aiming a headbutt at the Chelsea defender, who went down clutching his face, and a booking for both players seemed to be the fair outcome.

Chelsea pushed for the winner and Morata thought he had the opened the scoring after coolly slotting home from Azpilicueta's cross but the flag was correctly raised.

Chelsea remain unbeaten but will be perturbed at their failure to get the victory they deserved.