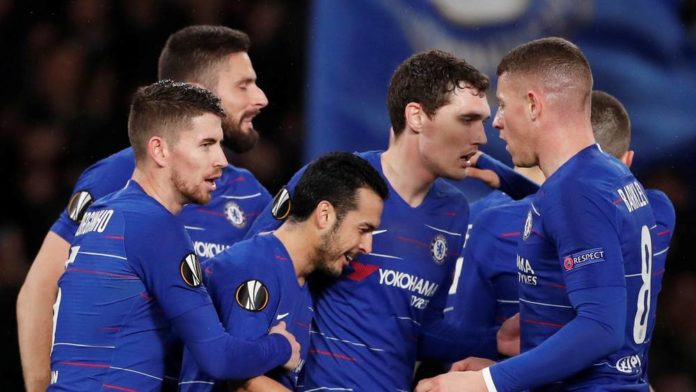 Eden Hazard, N'Golo Kante, Cesar Azpilicueta and Antonio Rudiger were all rested for the 3-0 win and all four could be restored to face Wolves today at Stamford Bridge.

Chelsea are in desperate need of a win having dropped to sixth in the table and could make some ground on Manchester United and Arsenal this weekend as they play each other.

Sarri said: “I think we can gain the spot in the Champions League in the Premier League.

“We are fighting. We are only two points away, at the moment, and have to play one match in hand.”

Anything less than victory over Wolves will put their Champions League hopes in doubt.

Ruben Loftus-Cheek could be in line for a start after impressing off the bench against Kiev.

He will be battling for Ross Barkley's spot in the team while Callum Hudson-Odoi could make an appearance, but likely off the bench.

Wolves, who are seventh, are eyeing Europe and could move three points clear of Watford with a victory.