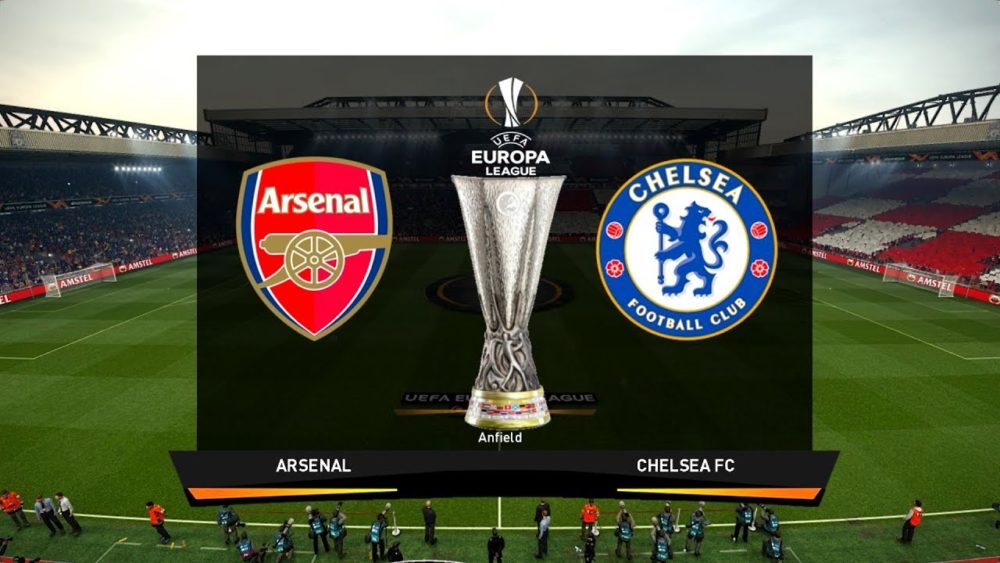 Chelsea travel to Baku, Azerbaijan, on Sunday ahead of the Europa League final against Arsenal on Wednesday night.

The 18-year-old midfielder, Gallagher is already on the ‘B' list for the competition, having been added for the final group stage match away at MOL Vidi back in December.

The youngster ended up not going for that match, with George McEachran being part of the team in Hungary instead and being an unused substitute for the 1-1 draw.

However, McEachran has not been part of the plans since that game, with the midfielder's contract coming to an end at the end of this season.

Various youngsters have been training with the first team as part of the build-up for the Europa League final, with Marc Guehi and Charlie Brown being involved in sessions this week.

Meanwhile, loanees Reece James and Trevoh Chalobah have also been making up the numbers in training, with injuries to Antonio Rudiger, Callum Hudson-Odoi and Ruben Loftus-Cheek.

With 12 substitutes permitted to be named for the final, it is possible that both players will be named on the bench for the game.