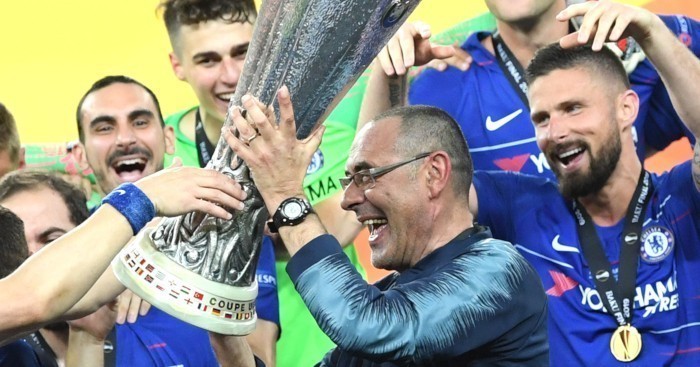 Callum Hudson-Odoi have been successfully convinced to sign a new five-year contract with Chelsea, according to Standard Sport reporter Simon Johnson.

There have been hints of the tides turning in this saga, with Hudson-Odoi previously seeming like he’d fancy a move away from Stamford Bridge.

SEE ALSO: FIFA 19 now on sale on Xbox One, PlayStation and PC

Standard Sport’s report is as close to an official confirmation as we’re expected to get, with Simon Johnson being a well-known journalist when it comes to things concerning Chelsea.

His belief is that there has been a ‘major breakthrough’ in talks between the two camps, which leaves Hudson-Odoi ready to commit his future for five-years.

It’s noted that all that’s remaining is the announcement, which is only a matter of time.

This is the biggest news that Blues fans could have perhaps asked for with Eden Hazard set to walk out the Stamford Bridge door this summer. Does Chelsea already have a replacement?

It’s a show of faith from Chelsea, with CHO currently recuperating from a long-term achilles injury, and a commitment to the cause from Callum.