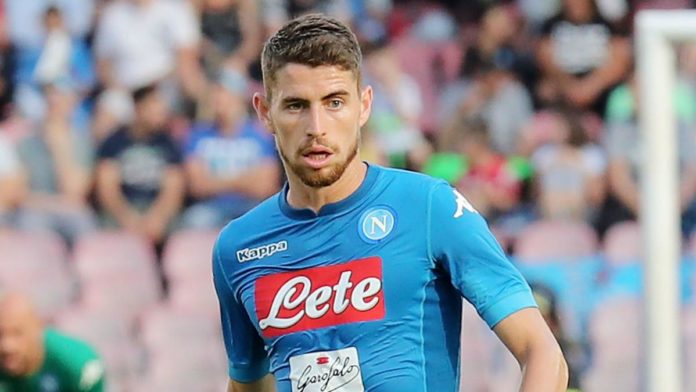 Chelsea have confirmed that Italy international Jorginho has arrived from Napoli on a five-year deal.

Jorginho, who netted four times in 39 appearances for Napoli during the 2017-18 campaign, was strongly linked with a move to Man City earlier this summer.

However, the Blues have won the race for the Italy midfielder, who has followed Maurizio Sarri to Stamford Bridge.

“I am absolutely ecstatic to be here at Chelsea. It is not easy to become part of such a big team so I am very, very happy,” the midfielder told the club's official website.

“I am excited to play in such an intense league, for a team that gives everything to play and win.”

The 26-year-old joined Napoli from Verona in January 2014, and Jorginho made over 150 appearances during his time in Naples.

Chelsea are scheduled to open their pre-season against Australian club Perth Glory on July 23.