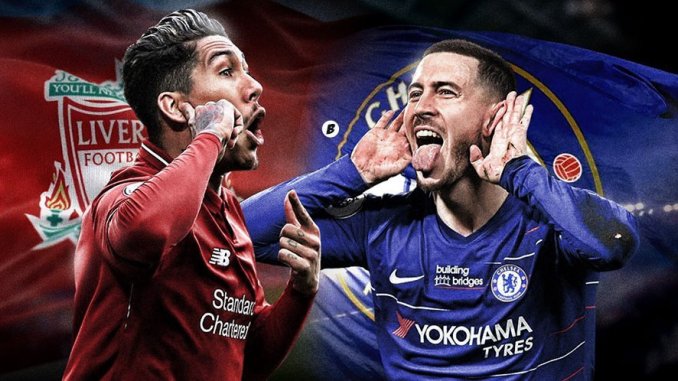 Chelsea take on Liverpool this weekend in the Premier League in a crunch game – but who will start for the Blues at Anfield?

Maurizio Sarri’s Blues side are playing against one of the best teams in the Premier League and based upon how this season has gone so far, they will have to go into the game as pre-match underdogs.

Today’s fixture is also reminiscent of the memorable 2013/14 clash that saw the Blues all but end Liverpool’s title hopes, with Steven Gerrard’s infamous slip allowing Demba Ba to open the scoring before Willian sealed the victory late on.

The Europa League may be an easier path for the Blues to get into next season’s Champions League than securing a top-four finish.

CHELSEA LINE UP TO FACE LIVERPOOL