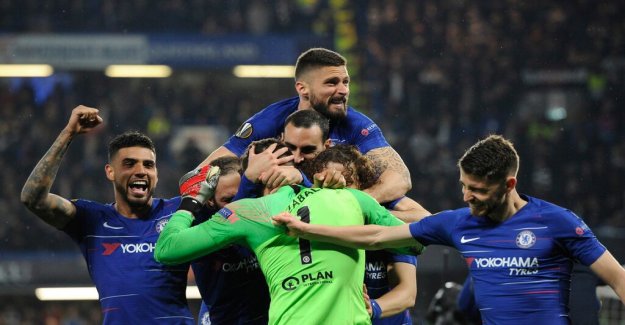 According to a report on Calcio Mercato, Chelsea will entertain offers for defender Davide Zappacosta this summer.

The Italian news site says that the Blues will consider bids for the 27-year-old, who could be one of three Italians to leave Chelsea this summer after Maurizio Sarri departed for Juventus and Gianfranco Zola expecting to leave Stamford Bridge.

The right-back signed for the London club from Torino in a £22.5 million deal two years ago while Antonio Conte was still in charge.

However, Zappacosta has failed to force his way into the starting line up ahead of Caesar Azpilicueta and has been forced to play a bit-part role, making just 26 Premier League appearances.

Now it seems the Blues are willing to cut their losses with the defender and move him on ahead of the 2019/20 campaign, despite a transfer ban meaning they won’t be able to replace him in the squad with a new signing.

The 13-time Italian international has been linked with a move back to his homeland, with AS Roma said to be interested.