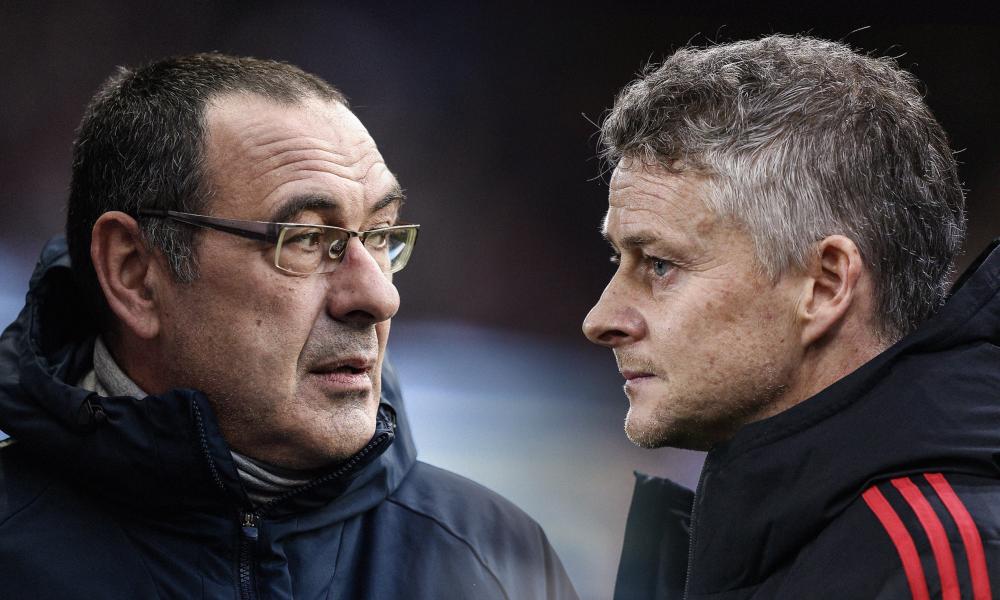 Chelsea has forced Manchester United to change their transfer plans, according to reports.

The Red Devils have been strongly linked with a move for Jadon Sancho, who made his Three Lions debut earlier in the year and big things are expected of the player.

Solskjaer would love to lure the 19-year-old to the Premier League.

However, the Evening Standard claims that the Blues’ deal for Christian Pulisic has forced the club to change plans.

Chelsea announced the signing of the star back in January, with the America international heading to west London this summer.

Prior to that, the Red Devils thought they had a good shot at landing Sancho.

They believed that, had they offered more than £80million, he would move to Old Trafford at the end of the season.

But, now, the Evening Standard states they are resigned to the fact that Dortmund are not under any financial pressure to sell.

The 21-year-old is highly-rated by Solskjaer, with the United boss resolute he can solve the club’s problems on the right wing.

The Norwegian recently hinted James had the potential to emulate Cristiano Ronaldo at Old Trafford, saying: “I don’t think we’ve ever been a ready-made club – [Cristiano] Ronaldo was not ready-made, [Wayne] Rooney was not ready made.

“Loads of players have come here and developed into the top superstars they’ve become.

“It’s always going to be the model here that we develop players because we have the best staff, the best environment, the best supporters.

“But if there’s anything they love its players that excite them, players that get them off their seats and we hope to get some of them in.”