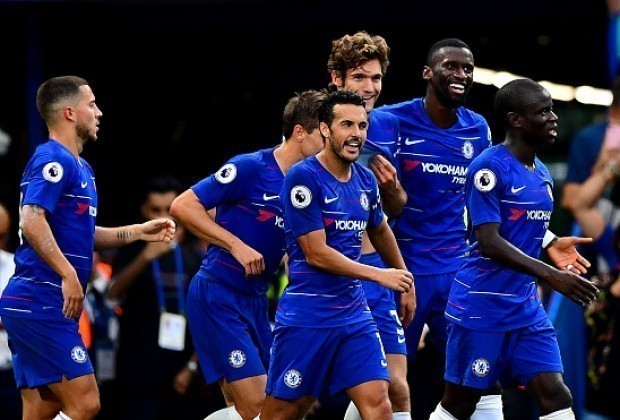 New AS Roma manager Claudio Ranieri could make a move for frozen out Chelsea midfielder Danny Drinkwater in the summer, according to a report in the Sun.

The duo were together at Leicester City, where they won the Premier League in 2016.

Drinkwater arrived Chelsea in the summer of 2017 when Antonio Conte was in charge of the club.

Chelsea paid around £35m to get the services of the 29-year-old.

He didn't play much under the Italian, neither has he been a part the first-team under Maurizio Sarri this season.

The way the Englishman has been kept out of any sort of plans at Stamford Bridge under Sarri, it makes sense that Drinkwater would be better off offloaded as early as the summer.

He is currently earning £100k-a-week without even making the matchday squads in the Premier League games.

By opening the exit door, they would be able to lighten the wage bill.

Ranieri could make a move for the player as he seeks for Daniele de Rossi's replacement at Roma.

The Italian club could get a quality player in the midfielder, while Drinkwater would get to work with the Italian and re-launch his playing career in a positive direction.

All in all, the Englishman moving to AS Roma and leaving the Blues would make everyone happy from the outside.

It won't harm Chelsea in terms of their squad building, while the Italians would get a good player.