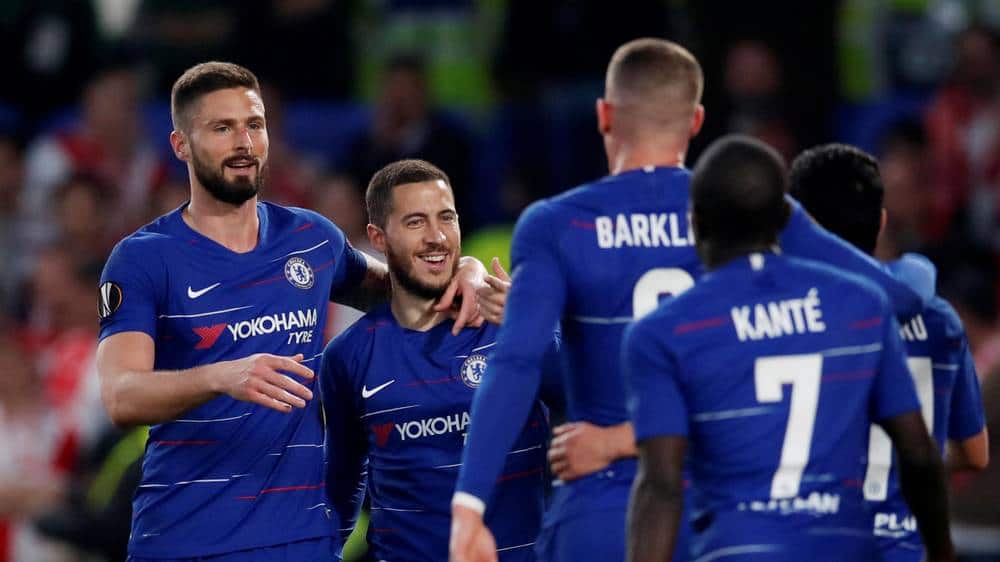 Chelsea are ready to tie up the deal for Mateo Kovacic ahead of this summer’s transfer window with the Metro Sport reporting that the Blues may have to splash £32 million for the Real Madrid midfielder.

Kovacic has used the entire season on loan at Chelsea, playing a pivotal role for Maurizio Sarri in a three-man midfield that also regularly had Jorginho and N’Golo Kante playing in it.

Kovacic battled with Ruben Loftus-Cheek for a spot beside the former two, and with the England international ruled out for about a year after tearing his Achilles tendon while on a club friendly in the USA, Chelsea now want to sign the Croatia star.

The permanent deal for Kovacic will not be hindered by the FIFA ban that bars the Blues from signing players for the next two transfer windows as the report by Telegraph suggests, Chelsea can still sign players still on loan at the club.

Kovacic played 32 times in the Premier League for the Blues in his loan stint in London and expects to command a weekly spot wherever he plays next season.