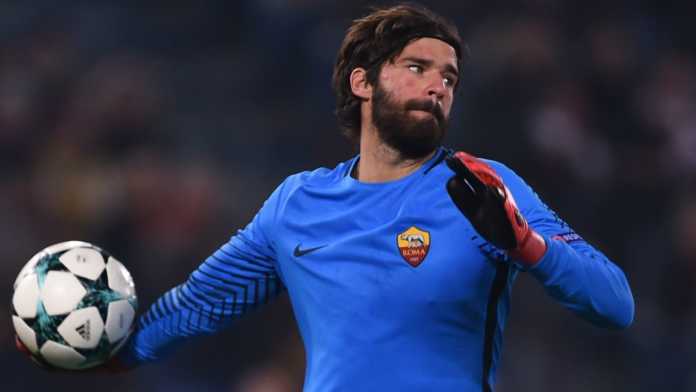 Alisson, strongly linked with Liverpool and Real Madrid earlier in the transfer window, is at present in Russia on World Cup duty with Brazil.

Liverpool are reported to have been priced out of a move, while European champions Madrid have held off from making a formal bid as they have their eyes on Thibaut Courtoi as well.

Italian outlet Centro Suono Sport alleges that Chelsea are now expected to get a deal over the line for the 25-year-old, as they have are ready to pay around £57.5m upfront and £7m in bonuses.

Alisson has already settled personal terms with the Premier League club, it is claimed, potentially making way for current number one Courtois to firm up a switch to Madrid.