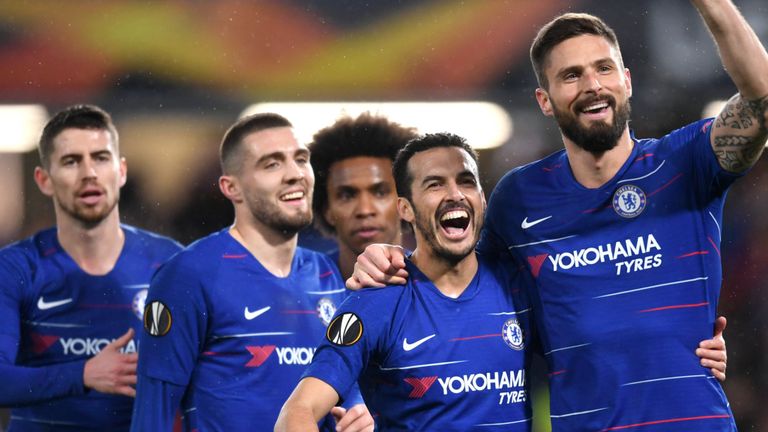 Chelse are still allowed to sign Gonzalo Higuain and Mateo Kovacic permanently under their transfer ban.

According to The Telegraph, Chelsea will more likely now sign Kovacic now that Ruben Loftus-Cheek has sustained a long-term injury.

Loftus-Cheek shattered his achilles in a pre-Europa League final friendly in Boston and is expected to be out for up to a year.

The Blues, who are appealing to the Court of Arbitration for Sports (CAS) to have their ban upturned, thought that Loftus-Cheek might blossom as a beneficiary of such a ban.

However, they are now reportedly eager to make Kovacic's loan a permanent one to make up numbers in midfield.

There were rumours that Kovacic may move to Zenit St Petersburg after failing to make an impact with the Blues, but Chelsea could turn to the Croatian international long-term.

The Stamford Bridge side are less keen to extend Gonzalo Higuain's stay at the club.

It would cost them £15m to trigger an extra year-long loan spell, or £31m to sign the 31-year-old permanently.