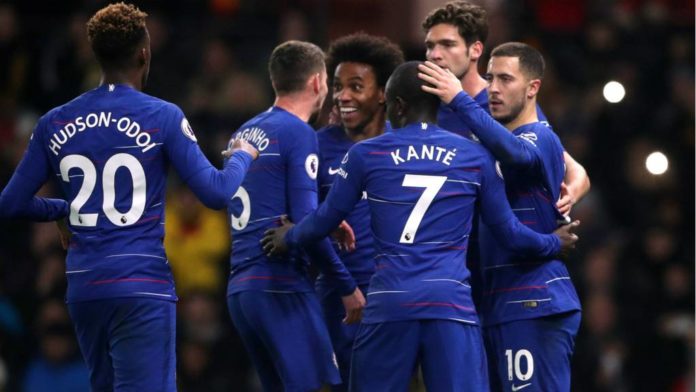 According to AC Milan defender Alessio Romagnoli, Chelsea have signed ‘the best striker in the world' in Gonzalo Higuain.

The Argentina international signed for Chelsea in the January transfer window on loan until the end of the season from Juventus.

He had been on loan at AC Milan but Juventus cut short that agreement to allow him to complete a short-term deal to Stamford Bridge with an option to buy at the end of the campaign.

Higuain scored his first goals for the Blues in their 5-0 victory over Huddersfield where he scored a brace to boost their chances of a top-four finish.

Romagnoli won't hide his displeasure at seeing Higuain leave Milan but he wishes him all the best in London.

“I still consider him the best striker in the world. It's disappointing, but he made his choices and decided to leave, and we respect them.”