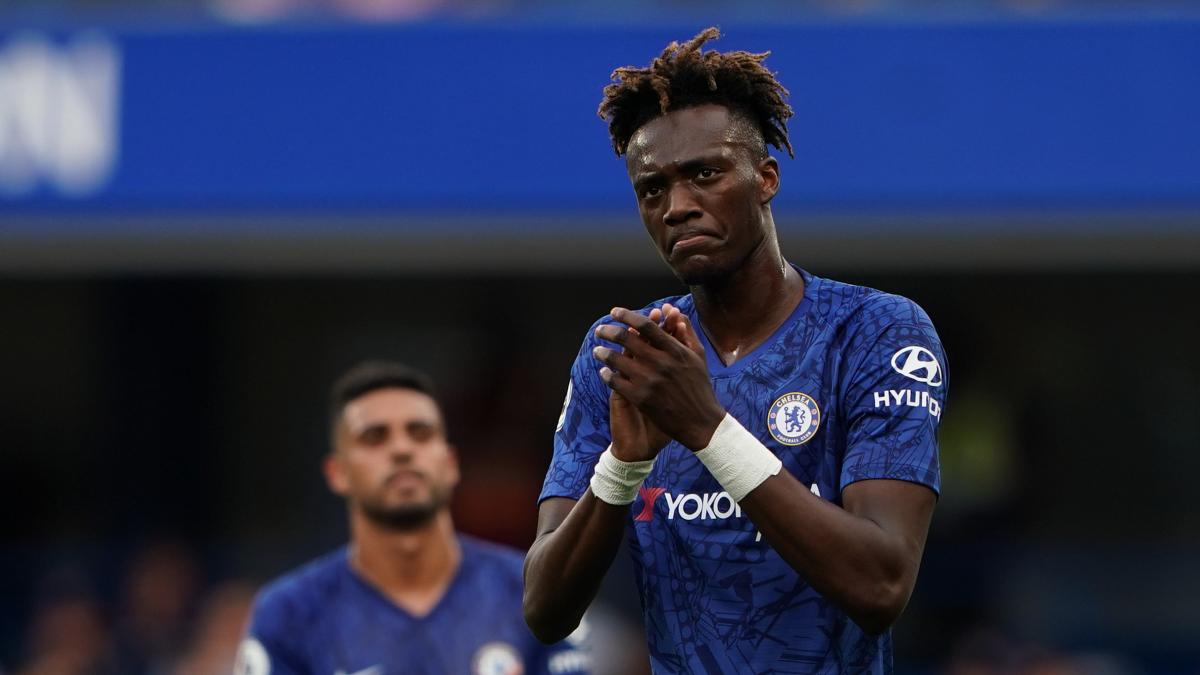 Nigeria Football Federation were keen on recruiting the London-born before the 2018 tournament in Russia and NFF President Amaju Pinnick thought he had convinced Abraham after visiting him in the United Kingdom, only for the player to deny the reports.

Abraham spoke with ACL Sports on the possibility of representing Nigeria, saying: ”Anything is still possible. I have not ruled it out completely but we will see!”

The Blues star has made two appearances for England in friendly matches but the caps earned against Brazil and Germany do not tie him down to Three Loins for the rest of his career.

But the youngster has not been invited by Gareth Southgate for close to two years and remains a key member of the U21 team.

The Chelsea academy graduate has scored 16 goals in 45 appearances for England youth teams and represented the country in the 2019 U21 EURO.