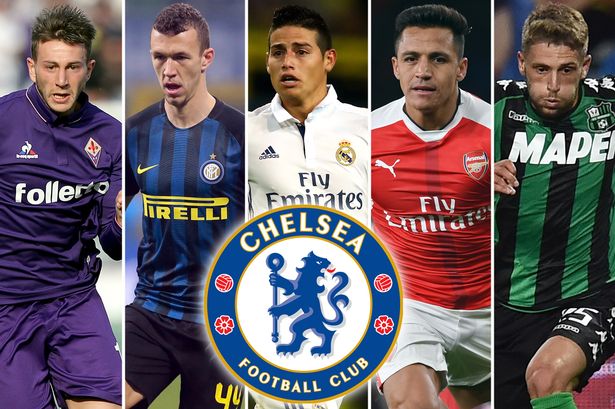 Chelsea are have set their eyes on ting Philippe Coutinho as a potential replacement for Eden Hazard, according to reports.

Hazard has sparked fresh speculation surrounding his future this week by revealing that he has already made a decision about whether or not he will leave Chelsea at the end of the season.

The Blues will be forced to make a decision as the Belgium international will only have a year remaining on his contract this summer.

Chelsea have already secured the signing of Christian Pulisic in a £58m deal from Borussia Dortmund.

As per The Independent, the Blues are also keeping tabs on Coutinho with the view of potentially making a move in the summer.

Reports in Spain have claimed that the 26-year-old will assess his options at the end of the season.

Manchester United have also entered the race to sign Coutinho, with reports claiming last month that Ole Gunnar Solskjaer's side have registered their interest with the midfielder's representatives ahead of a potential transfer at the end of the season.