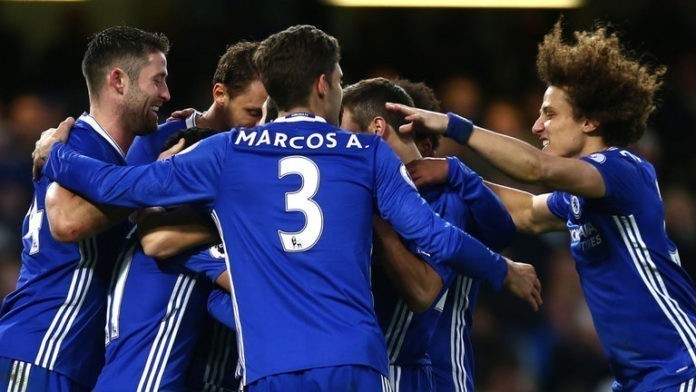 Chelsea winger Callum Hudson-Odoi will not be switing to Barcelona in the summer – because the club cannot afford to sell him, that’s according to former Arsenal striker Paul Mariner.

That is according to ESPN FC pundit and former Arsenal striker Paul Mariner.

The 18-year-old has been heavily linked with a move away from Chelsea.

Bundesliga giants Bayern Munich had several bids turned down for the teenager in the January transfer window.

Liverpool and Manchester United are also reportedly keen on Hudson-Odoi.

Barcelona have emerged as another club interested in a deal for the Chelsea academy graduate.

Because of Chelsea's transfer ban, he will not be going anywhere. 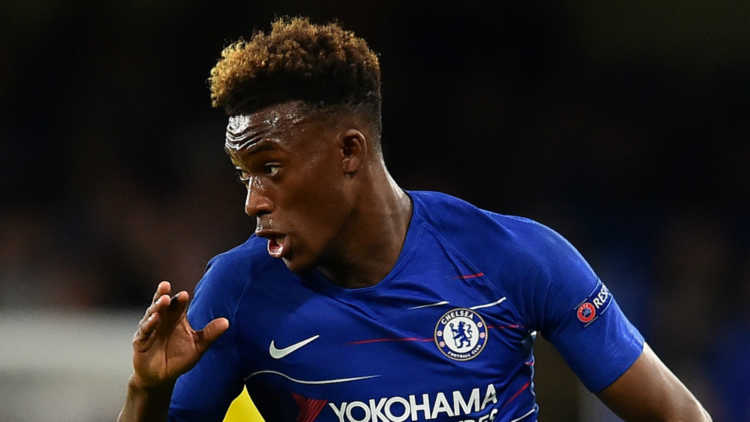 “Sarri's been reluctant to play him, I don't know why, I really don't.

“Sometimes he plays Pedro, okay [Eden] Hazard's got to play, and [Gonzalo] Higuain is playing through the middle, or [Olivier] Giroud.

“But on that right-hand side, get him in.

“He either scores or he assists.

“Dynamic player, but he isn't going to Barcelona.

“He can't be because of the block on the transfers at Chelsea at the moment.