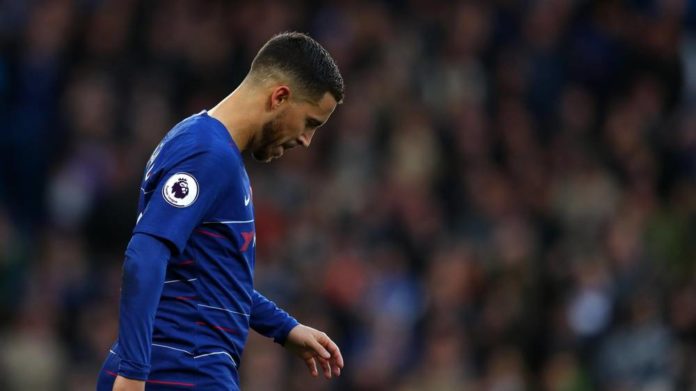 Chelsea are ready to bring in 21-year-old Everton forward Richarlison as a potential Eden Hazard replacement in the summer.

As per Daily Mail, the Blues are starting to get ready for life after Eden Hazard, with possible replacement options being lined up.

Chelsea have earmarked Everton superstar Richarlison as a likely candidate to fill the Belgian's void, should he call it quits at Stamford Bridge in the summer.

His solid performances though, seem to be attracting the interest of other clubs once again, with Chelsea interested in signing him in the summer, according to Daily Mail.

The Chelsea superstar too, has made no bones about being open to a move to Real Madrid, having iterated time and again that the Spanish heavyweights are his “Dream club”.

Hazard has also been used in the two roles by Chelsea boss Maurizio Sarri, meaning Richarlison could potentially fill the boots of Hazard, position wise.

Playing at a more creative club like Chelsea may possibly boost his return further.