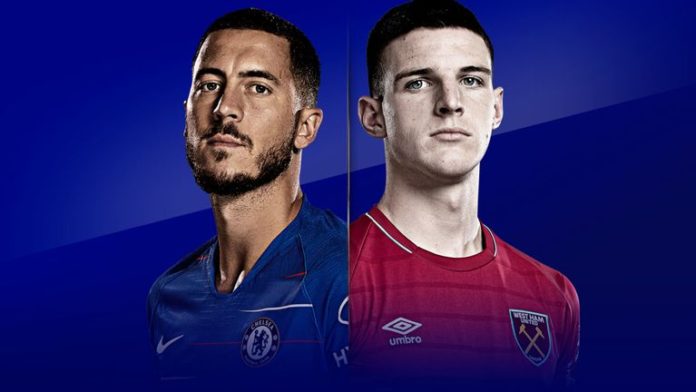 It will be very difficult for Chelsea boss Maurizio Sarri to leave Callum Hudson-Odoi out of his starting XI against West Ham.

Chelsea host their London rivals and Sarri will be giving Hudson-Odoi his second Premier League appearance following an impressive display against Brighton in midweek.

West Ham were the first team to stop Sarri winning this season in a goalless draw at the London Stadium.

Eden Hazard will occupy his usual role, while Jorginho and N'Golo Kante will continue in midfield, with Loftus-Cheek likely to be alongside.

David Luiz and Cesar Azpilicueta have been stalwarts of this Chelsea and Emerson could retain his place at left-back.

The Blues could move into the top four – at least temporarily with a win.

Chelsea haven't lost at Stamford Bridge since Leicester beat them in December and will be favourites to knock off a West Ham side, who still harbour ambitions of a seventh-place finish.