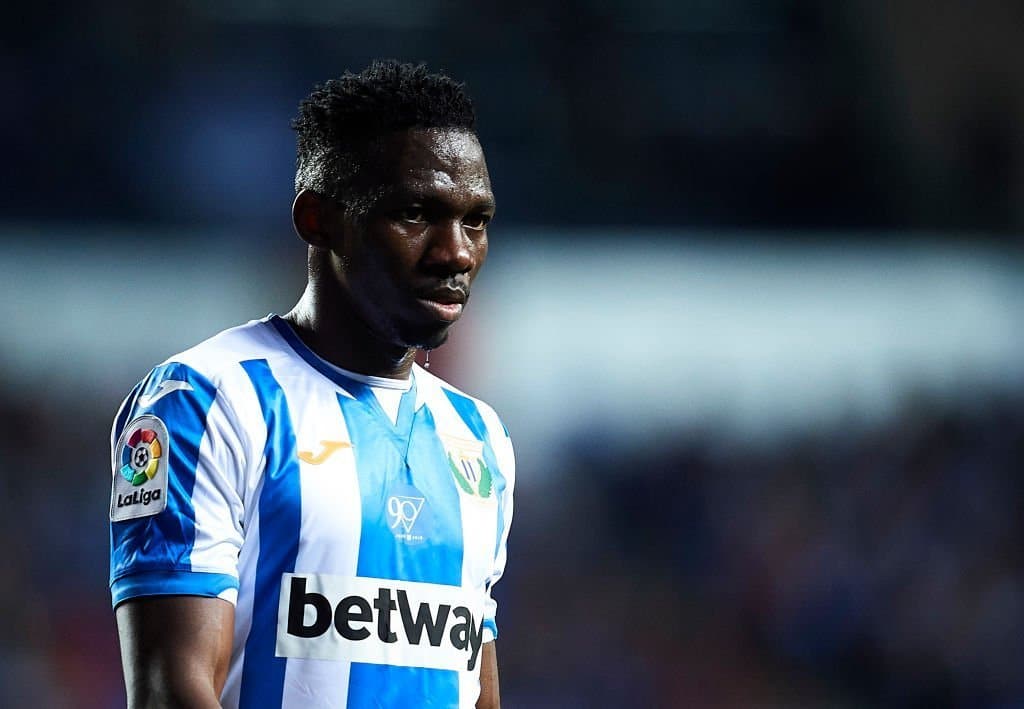 Kenneth Omeruo has suffered a setback in his bid to leave the Stamford Bridge outfit permanently this summer.

At the last count, the Super Eagles defender has never featured for Chelsea, but he is keen on leaving the Premier League campaigners for a challenge in the La Liga.

Interestingly, the Nigeria international's switch to the Spanish topflight was his sixth loan spell to a different club, meaning Omeruo has not had a permanent base since signing for Chelsea seven seasons ago.

Kenneth Omeruo is a Chelsea player but played on loan for RCD Leganes where he was magnificent last season.

The 25-year-old’s performances last season in the Spanish La Liga also helped him to make the Super Eagles final squad for the 2019 African Cup of Nations in Egypt.