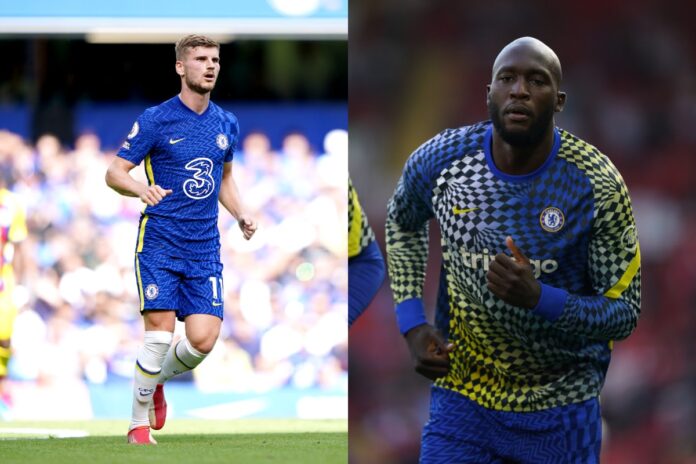 Chelsea advisor and club legend Petr Cech has revealed that the team will not be starved of goals despite the absence of Romelu Lukaku and Timo Werner who are out injured.

Recall that the duo copped an injury in Chelsea's 4-0 win over Malmo in Wednesday's Champions League at the Stamford Bridge.

However, Cech believes their squad depth is a key reason why they can be successful in multiple competitions this season.

“I think that game and now these coming games and the schedule, which is very busy over the next few weeks, shows how important it is to have a competitive squad and everybody on board,” the Blues legend told the club's website.

“With a lot of games coming up, you might have some injuries or suspensions, and you need players to be ready.

“It's always hard for the players when they play less, because everybody wants to play every game even though that is impossible, as with the congested schedule and a lot of games you need to have some time where you recover and recharge. But clearly people want to play as much as possible.

“Of course it is harder for the players, because there is more competition and sometimes you have to start on the bench, so the issue is that you always have to disappoint someone every game. Unfortunately that's the way it works in a top club in football.”