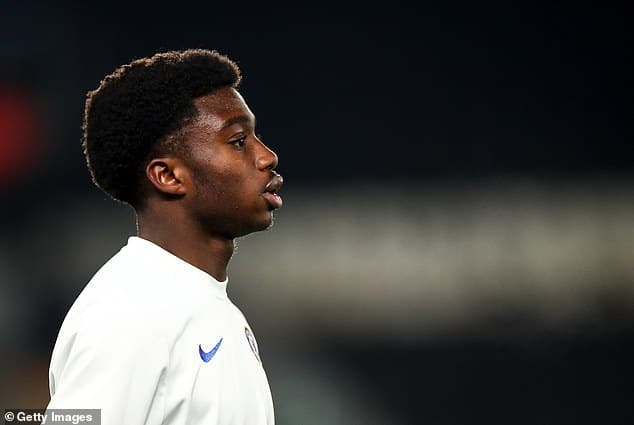 Lille are currently negotiating with Chelsea youngster Tariq Lamptey about signing a deal to join Victor Osimhen's French side at the end of the season.

The 19-year-old is out of contract at Stamford Bridge this summer.

And the Blues have been desperately trying to tie the teenager down to a new long-term contract.

Lamptey made a huge impact when he came in for his senior debut in the 2-1 Premier League win at Arsenal in December.

And he has made two further appearances in the FA Cup as manager Frank Lampard tries to ease him into his squad.

But Lamptey has resisted committing his future to Chelsea in fear of seeing his chances of regular first-team football blocked by Cesar Azpilicueta and Reece James.

And Lille have become serious contenders to land the full-back when he becomes a free agent this summer.

Since Lamptey is under 24, the Blues would be due a fee but the player is free to sign a pre-contract this month.

That would leave Chelsea having to try to find an agreement with the French club.

But then again, they could see the transfer fee settled by a tribunal.