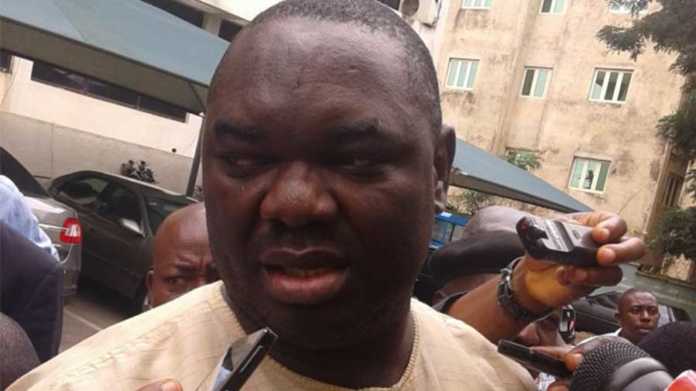 Chris Giwa has on Monday evening resumed as the new President of the Nigeria Football Federation (NFF) following the sack of the Amaju Pinnick earlier in the day via a court order.

Minister of Sports, Solomon Dalung, said the Federal Government decided to abide by the ruling of the Supreme Court, which recognized Giwa as the substantial president of the NFF.

Dalung said this was based on a memo by the Attorney General of the Federation and Minister of Justice, Abubakar Malami, on the Supreme Court ruling.

However, Otunba Sunday Dele-Ajayi, a member of the Amaju Pinnick-led board, attended the inauguration.

Giwa and his board members, who were led to the Glass House by a Court Bailiff and some Police officers, also addressed the NFF staff.