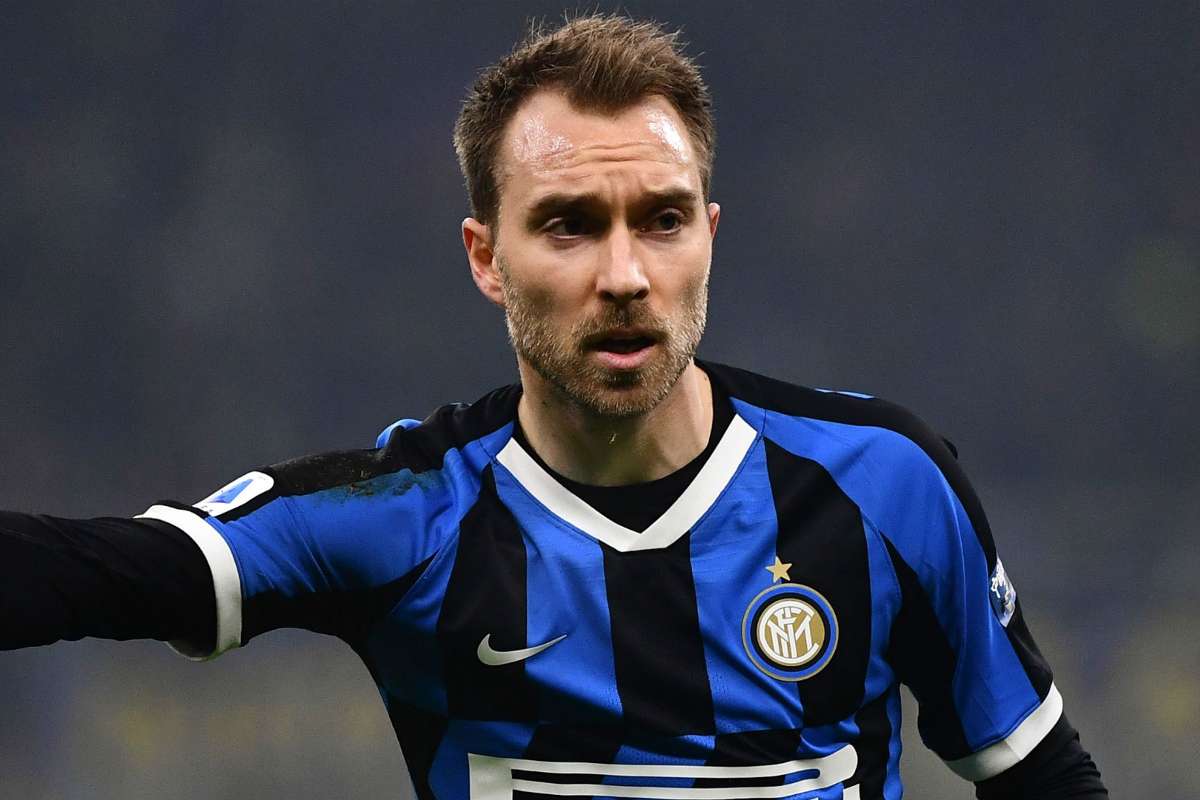 Christian Eriksen pushed through his exit from Tottenham after snubbing a new contract but has opened the door to leaving Inter Milan in January just after a year.

The Danish midfielder has found himself in and out of the Inter side under boss Antonio Conte and has struggled to reproduce his best form.

Upon signing for the club last January, Eriksen told Inter TV : “I couldn't wait to get here. It's amazing to be here…”

But things have already turned sour in the year since.

Speaking to TV2, Eriksen admitted: “This isn’t what I dreamed of. All players want to play as much as possible, but the coach decides who gets to go on the pitch.

“It is a strange situation, as the fans want to see me playing more and so would I, but the coach has different ideas and as a player I have to respect that.”

Now despite having another three-and-a-half years to run on his contract, the 28-year-old seems keen to cut short his Inter nightmare and seek a move elsewhere at the next available opportunity.

PSG are believed to be interested in signing Eriksen, but Inter would no doubt want to at least make a profit on the £16.8million they paid for the midfielder.