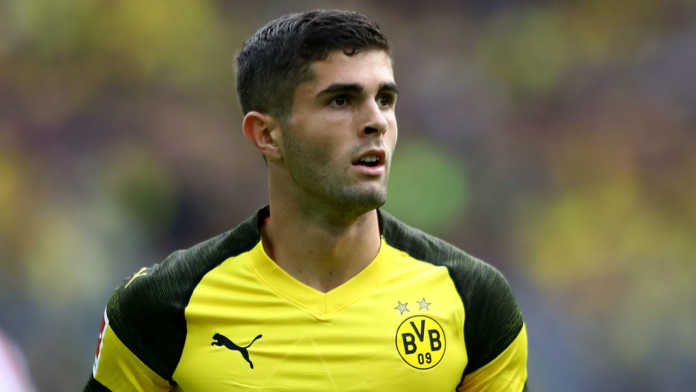 Chelsea have confirmed the signing of Christian Pulisic from Borussia Dortmund in a deal worth £58 million.

The American international with 23 caps, made his debut for Dortmund three years ago.

His contract with the club was due to expire in June 2020.

“It was always Christian's dream to play in the Premier League. That certainly has to do with his American background, and as a result, we were unable to extend his contract,” said Dortmund sporting director Michael Zorc.

“Against this background, we have decided to accept an extremely lucrative bid by Chelsea, given the low contract maturity.

“I am sure that in the coming months he will do everything in his power to bring his high quality to the team and to achieve his sporting goals with his team-mates Borussia Dortmund.”