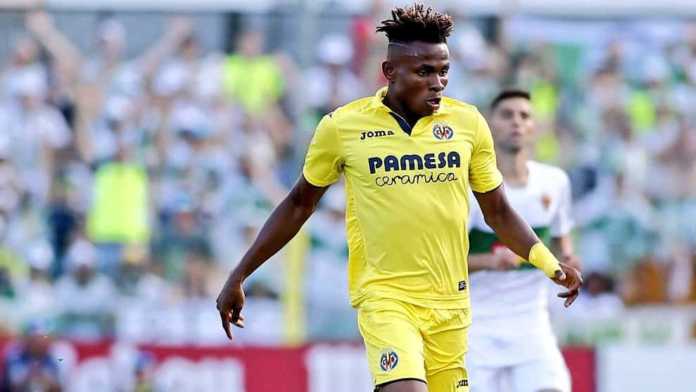 The former Super Eagles star made this assertion in an exclusive interview with Soccernet.ng after La Liga’s press conference on what to expect in the 2019/2020 season.

Adepoju said he expects Eden Hazard to make an impact for Real Madrid when he returns from injury, while he’s also expecting Chukwueze and Kenneth Omeruo to be the leading lights for African players in the league.

“There are so many players that can change things. I believe when Hazard is okay with his injury, he’s going to have a lot of impacts, to Real Madrid.

When pressed on any African player to look out for, he said: “Omeruo is going to do very well and Chukwueze, he is going to improve himself so that he can get to the level of the star that he is going to be because he is not yet a star.”

“I mean he is just coming up. I believe that, if he keeps his head and he trains very well, he is going to get to that status. We have to watch him.

“Already he has the No 11 jersey which he was not using which means he’s part and parcel of the team. He has already scored one goal and I believe he still has many things to give.”