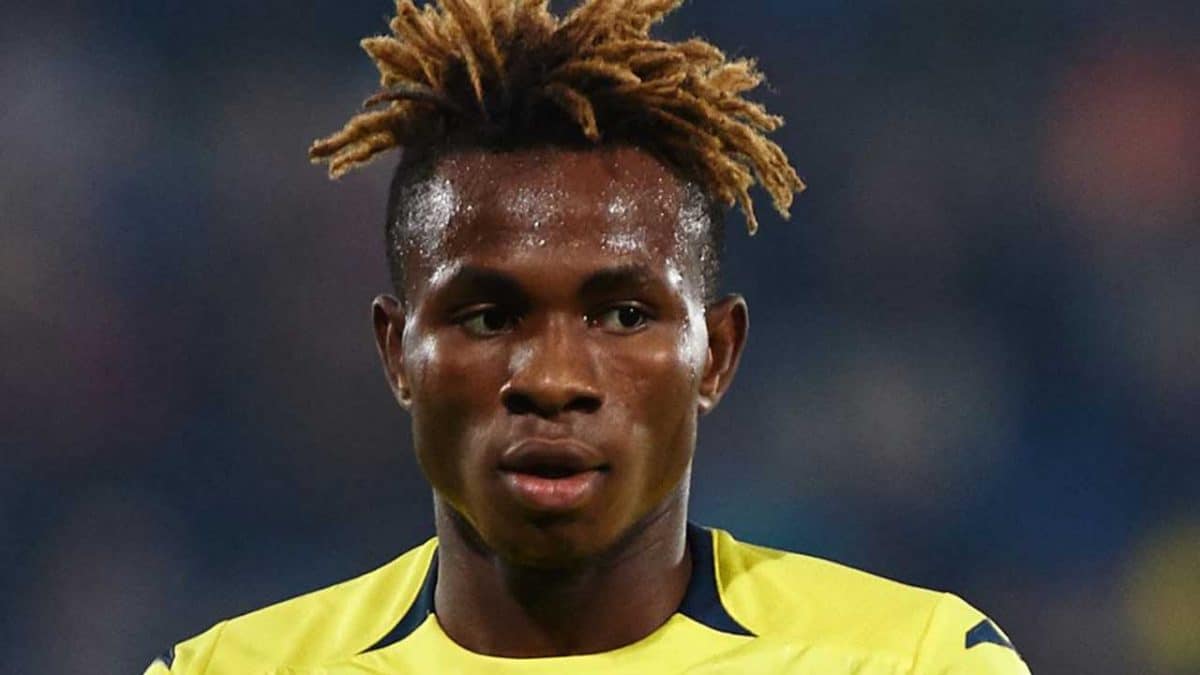 The Nigerian has been a revelation since he made his debut last season and now the Yellow Submarines are doing all to keep Chukwueze away from top European clubs by offering him a new contract with a release clause set at  €100m.

The new deal shows how far the Nigerian winger has come within a year.

The youngster made his debut for Villarreal last November but has since become one of the main guys at the club.

He has been linked with a move to Barcelona and Real Madrid, but Villarreal have put a contingency plan in place by offering the Nigerian international a new deal with a release clause of 100m Euros.

Dario AS reports that the 100m release clause will only be for two years before it drops to 80m in the third year.

Chukwueze has made eight appearances in the La Liga for Villarreal this season, scoring twice.