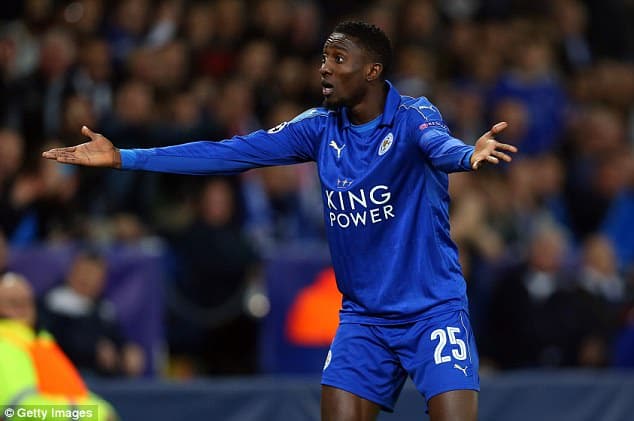 The Super Eagles midfielder sustained a knock on his knee in Tuesday's quarter-final Carabao Cup tie against Manchester City which Leicester City lost 3-1 on penalties after full-time scores ended 1-1.

“We will see tomorrow if he can play or not,” Claude Puel revealed during his pre-match conference on Thursday.

“It's about his knee, he received a fall against him. He finished the game, but with pain, so we'll see if he can participate.”

The 20-year-old has played in all 17 EPL games for Leicester City this season.

“He has had a good feeling without any problems and I hope when we see tomorrow, he will be fit for the game.

“We will see tomorrow, but I think he can participate.”