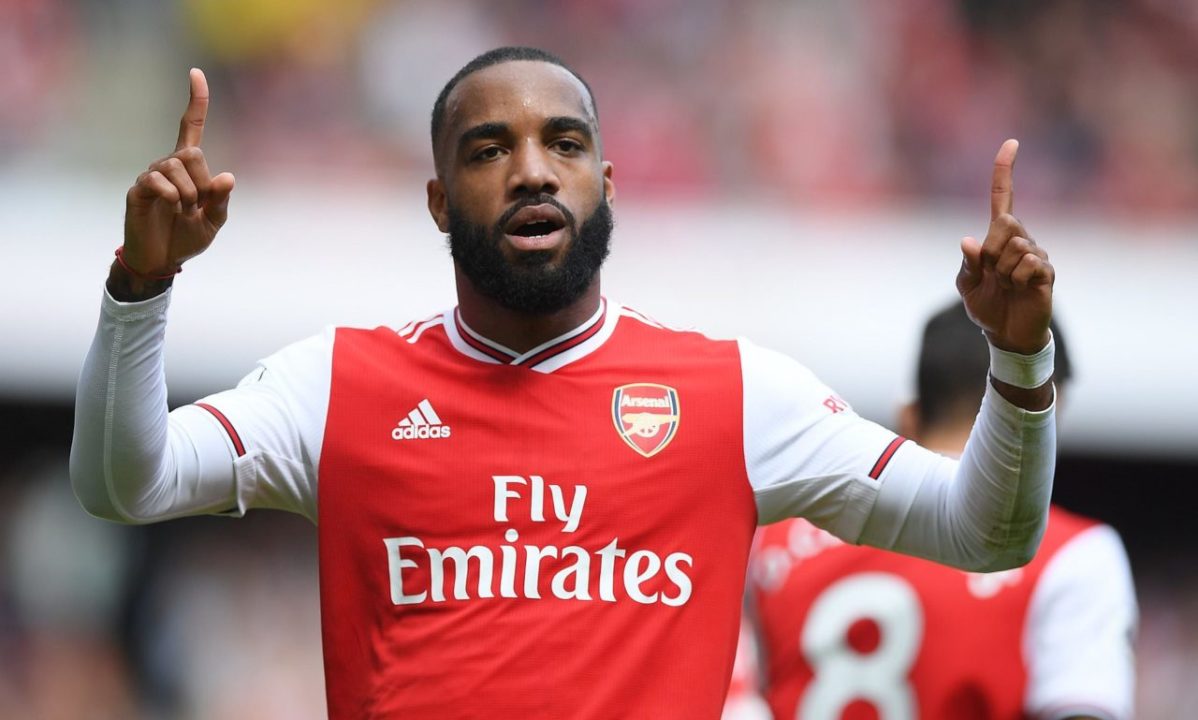 Alexandre Lacazette has a deal with Arsenal that will allow him to quit the club this summer if they do not qualify for the Champions League.

The 28-year-old has just over two years left on his current contract at the Emirates having joined in a £52million deal from Lyon in 2017.

But According to The Times, he will be allowed to leave the Gunners should they fail to break back into Europe's top competition for 2020-21.

The Gunners currently sit ninth in the Premier League, seven points adrift of fourth place – and a staggering 42 points behind league leaders Liverpool.

Arsenal take on Olympiacos in the last-16 leading 1-0 from the first-leg, with the second half of the tie to be played on Thursday at the Emirates.

So there is still plenty of scope for Mikel Arteta’s side to secure a Champions League berth for next season.

But if not, it's expected Lacazette will quit the club, with Arsenal now turning their attention to tying down Pierre-Emerick Aubameyang to a new deal.