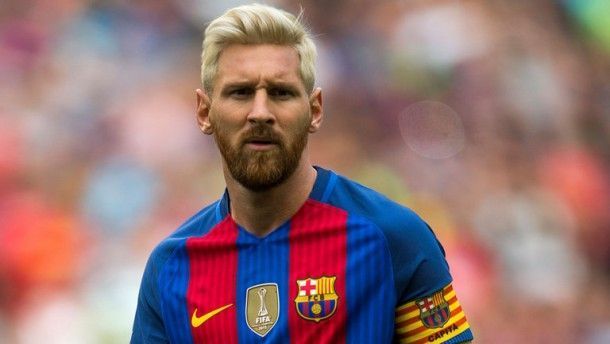 Lionel Messi has come out to state that he'd not trade his Barcelona medals for the chance to win the World Cup with Argentina.

The Argentine is widely considered as one of the greatest players of all time for his exploits at the Camp Nou.

However, success at international level has so far proved difficult for the Barcelona captain, who will be 35 years of age by the time the 2022 World Cup starts.

The forward came closest to glory with Argentina at the 2014 World Cup, but the South Americans were defeated 1-0 by Germany in the final.

More recently, Messi and Argentina were eliminated from the 2018 World Cup in the round of 16.

Some have insisted that Messi cannot be regarded superior to Diego Maradona, who motivated Argentina to victory at the 1986 World Cup except he also gets his hands on the prestigious trophy.

However, Messi insists he would not give up his club honours for a World Cup winner’s medal.

“I would have loved to be a world champion,” Messi told TyC Sports. “But I don't think I would change anything else in my career to be one.

“This is what I was given, what God gave me. It is what it is. I couldn't dream of everything that I experienced after. It was far bigger than anything I could've imagined.”