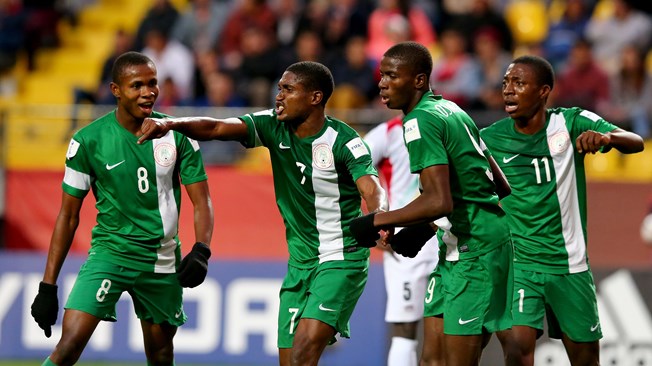 The recent declaration by the Nigeria Football Federation (NFF) that it would no longer pay match bonus and camping allowances to all the age-grade national teams has not gone down well with some of the affected coaches who have criticized the decision of the Executive Committee of the NFF.

During a board meeting in Asaba on Tuesday, the Nigerian football bigwigs decided to abolish match bonuses for the national U-23 and other age-grade teams like the Golden Eaglets, the Flying Eagles and the Flamingoes and Falconets.

The NFF argued that the affected national teams are for developmental purposes as such emphasis should not be laid on player's making money whenever they represent the nation saying only qualification bonuses would be paid to them.

In a swift reaction, a coach with one of the junior national teams who spoke to Daily Trust on condition of anonymity expressed shock and displeasure at the decision of the football federation.

The coach wondered if the NFF considered the negative effect of the decision on the performance of the players and officials who sacrifice a lot to win laurels for the country.

According to him, the NFF should have known that some of the players as young as they may be the breadwinners for their families.

“Although the money is usually small, it goes a long way in helping the families of these players and their officials.

“Imagine how much even the coaches are paid as salaries which are often times irregular and then they have decided to do away with match bonuses. This decision will not help the growth of Nigerian football,” he stated.