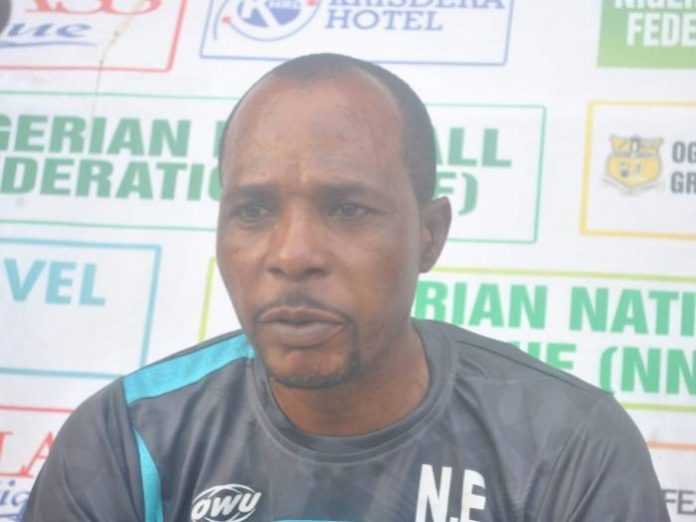 Ex-coach of Go- Round FC, coach Ngozi Elechi has now been named the new head coach of  Yobe Desert.

Recall that coach Ngozi Elechi took Go -Round FC from the amateur 2 to amateur 1 to NNL and then to the NPFL. Go-Round are known for entertaining football in the just-concluded season.

No doubt Go round FC played one of the best brands of football as far as these just concluded 2017/2018 season is concerned in the Elite League.

Elechi's five years contract has finally come to an end with Go -Round FC. Former head coach of Go-Round has officially signed the dotted lines with Yobe Desert, and the unveiling will take place next week.