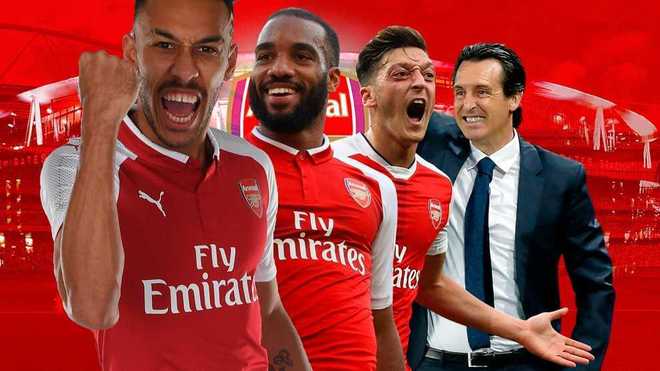 The window hasn’t even had a key inserted in it, let alone has it been opened but we already have 32 players coming to Arsenal this summer and eight of these are new in the past few days.

We also have one new player who is on his way out making a total of 17 leaving thus far. It looks like we shall easily equal the record of having every player on the club’s books leaving before the window creaks closed once again.

Plus we have added a new “being sacked” section at the end, and kept the “moving up” section, after requests for this to be maintained.

So following previous averages, it is possible that one of the players in this list will join Arsenal, but also very likely that none of them will.

PART ONE: THE PLAYERS ARRIVING