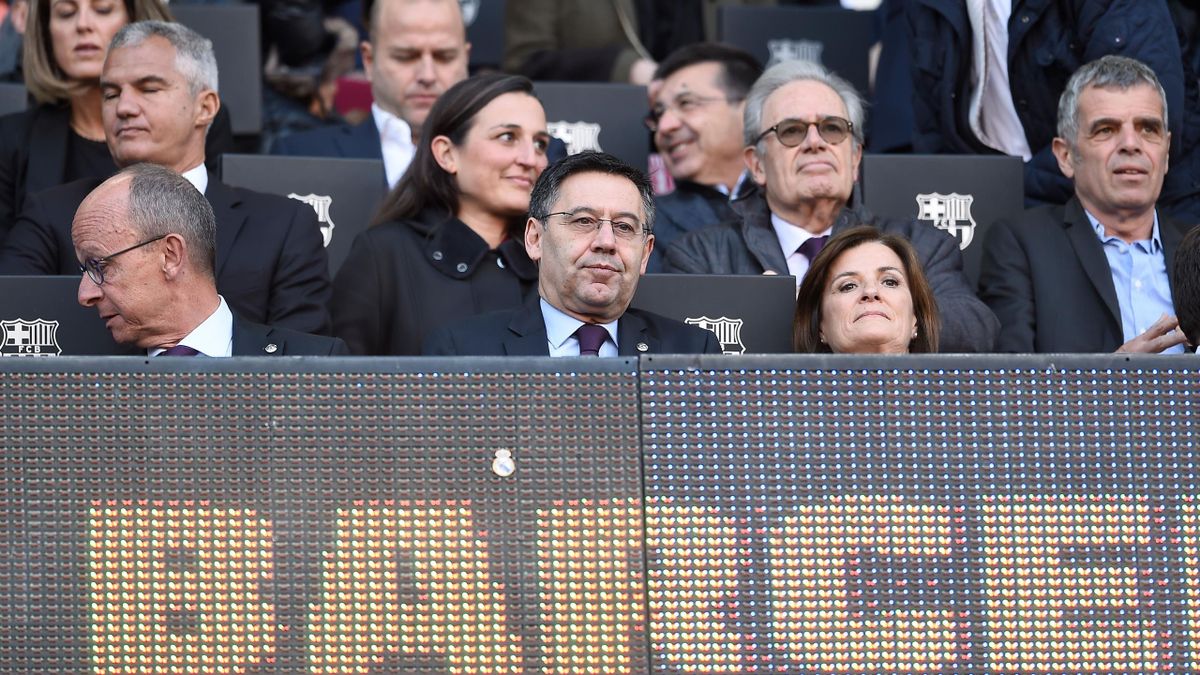 Barcelona club president Josep Maria Bartomeu could resign today – along with the entire board of directors.

It comes after over 16,520 signatures were brought together in a motion of no confidence in the controversial chief.

The CEO of Barcelona, Oscar Grau, had asked the Generalitat de Catalunya that they stay at home rather than join up for a meeting.

But that proposal was rebuffed by Pere Aragones acting president of the Generalitat de Catalunya, and Meritxell Budo, Regional Minister of the Presidency and Spokesperson of the Generalitat, according to Sport.

It means the vote of no confidence will go ahead and board members will debate the matter.

But it has been further propositioned that the entire board hand in their resignations as a result of the decision.

Sport go on to state that club bigwigs have been stunned by the decree handed down to them by the Generalitat.

The report also claim that if the decision is upheld, Bartomeu will propose a mass resignation from the Barcelona board.

The 57-year-old is drastically unpopular after overseeing a distinct decline in Barca's prowess both domestically and in the Champions League.

Even club captain Gerard Pique took aim at the powers-that-be after their handing of the Lionel Messi situation.